You can learn a lot about a country by spending a day in one of its spas. For me, I cannot think of Russia without remembering their smouldering banyas. Or think of Japan without visualizing their silent mountain onsens.

Still, having spa-d all over the world, I wasn’t quite sure what quirks to expect in a Dutch spa resort.

After a few days in my beloved Amsterdam, it was time for me to venture beyond the Canal Ring and see more of the country. Most tourists go to The Hague or Rotterdam in attempt to experience more of the Netherlands, but for me, I wanted to go into the abyss of the Dutch countryside.

What does the average foreigner really know, if anything, about the Netherlands beyond its major cities? Was it sprawling cheese farms or windmills I would see? Did farmers still really wear wooden shoes? Going deeper into Dutch parts unknown seemed as exotic as going into the unexplored recesses of the Brazilian Amazon (sans venomous snakes or spiders).

In the brainstorming processes I googled “spa + resort + Netherlands” and was delighted when I came across an indoor/outdoor complex less than an hour from central Amsterdam. I hopped on short train ride and then an even shorter bus ride to the little village (just an intersection really) of Halfweg. Halfweg sits in the heart of Beemster Polder (UNESCO World Heritage Site). The Beemster Polder region was once a lake which was drained and turned into land during the early 17th century and may just be one of the most charming little corners of the world.

Now, on this land sits Fort Resort Beemster, a spa hotel built into an old military fort. This fort was once part of the Defense Line of Amsterdam (yet another UNESCO World Heritage Site). That this area isn’t visited by tourists is astonishing.

When I arrived, the attentive front desk staff checked me into my room which was on the first floor of a little cottage. They handed me a robe and pointed me in the direction of the spa.

Looking at a map of the spa complex, I couldn’t comprehend how this little property could host over 30 pools, baths, saunas and steam rooms, a beach. A beach in the waterlogged fields of Beemster? It didn’t make any sense. But once I passed through its walls, it was a pure manifestation of the Dutch term Overzichtelijk (uncomplicated or accessible) a term we have no translation for which actually means well laid out. Really well laid out. But with one curious side note – everyone, men and women alike, were completely naked.

For the first hour, I wondered if Google translate had betrayed me and sent me to a Dutch nudest colony. Not one person, except for myself, was wearing a swimsuit. Not just that, a bright red Baywatch-style one piece. Wearing a burka on Copacabana beach might have been less conspicuous. Within ten minutes a spa attendant told me to remove it if I intended on using the facilities. Sheepishly, I followed her orders.

Nudity brings a very different dynamic to a spa, mainly that is de-digitizes everyone. Thanks to its ban on swimsuits, it was, by extension, a phone-free environment. Instead of sitting by the pool browsing train times back to Amsterdam on my mobile phone (absolutely forbidden in a clothes-free environment), I was forced to just be, just like everyone else. Like the couples sunbathing on the lawn, or the group of friends sharing a bottle of Rose, or the lone visitors taking intermittent dips in the salt water pools. It forced me to slow to a different pace for a few hours something which I really needed.

An hour into my visit, my apprehension had melted away and I could scarcely remember a time in which I ever had to be confined to a swimsuit.

The Dutch have a word to describe going outdoors, into the countryside, to calm the mind or gain better insight into a problem. This word has no direct translation in English. Just being there, watching the sun set across the flat Dutch fields from an outdoor salt bath, seemed like the perfect embodiment of this word. I had a quick breath of fresh air, a pause, to just be for a few hours.

I often think back to that beautiful day in Beemster Polder and wish I had more of that feeling in my everyday life. 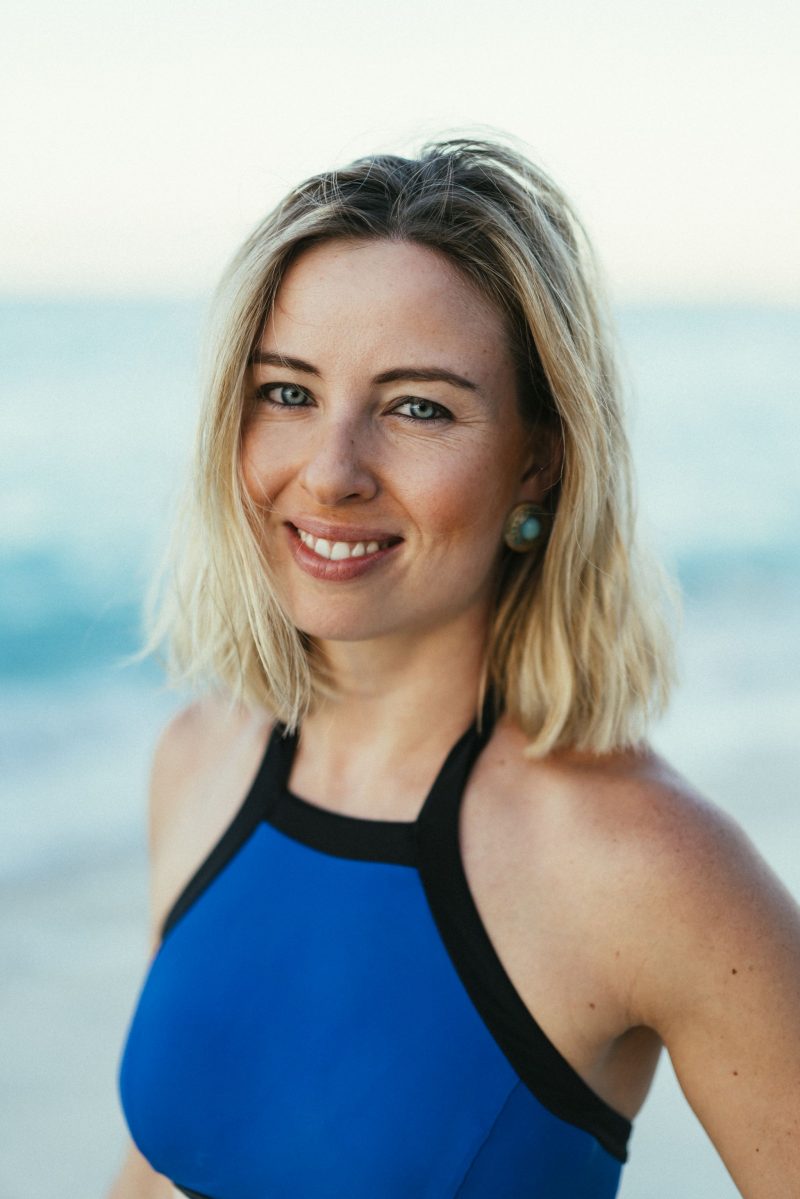